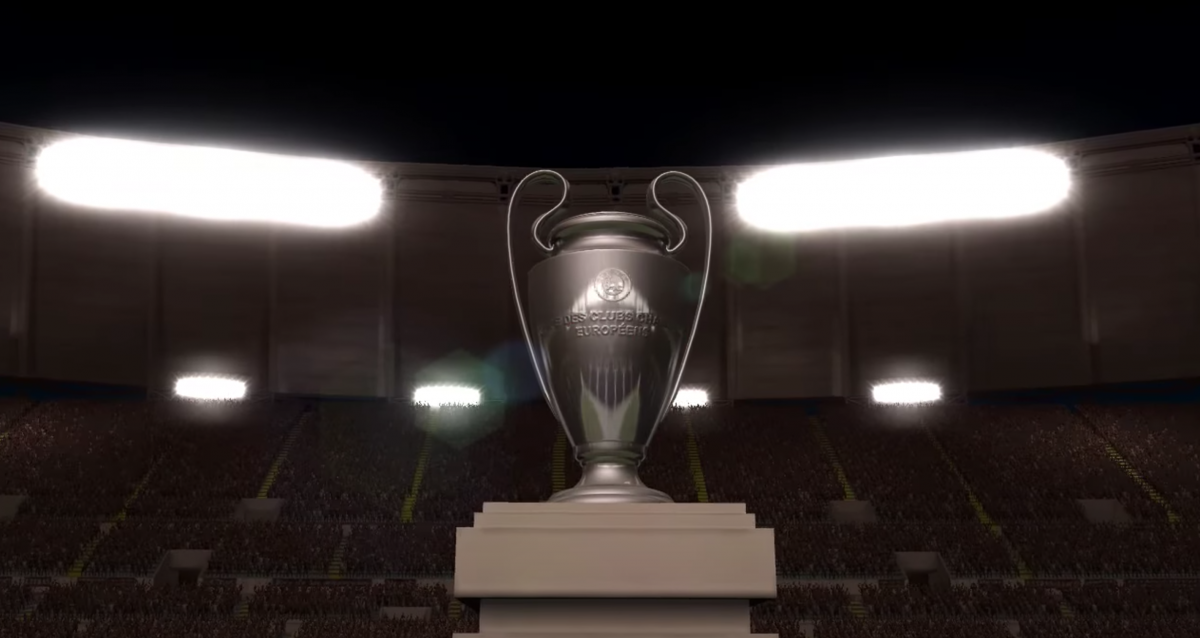 I am sure that after spending a few years in the master league, you probably would have formed up a brilliant team, and find that the game is no longer of a challenge to you?

Why not try some of the following.

Perhaps at the end of a season, you could experiment with an overhaul of the entire squad and replace them with players whom you have not played as before. That would be a new challenge.

Anyway, I needed a breather from the Master League, and having updated the major transfers this off-season, I played a couple of exhibition match with the new players in their teams, and Real Madrid provides you with the chance of playing beautiful football.

For a greater challenge during exhibition game, try this setting if you had not, that is before the game, set the condition of both teams to the red arrow. Now, your opponents would play delightful football and top players would be capable of scoring delightful goals!

If you still yearn for more, why not set the condition of your team to the lowest, and take on your opponent with top condition! That, no doubt trains your passing and building up skills won’t it?