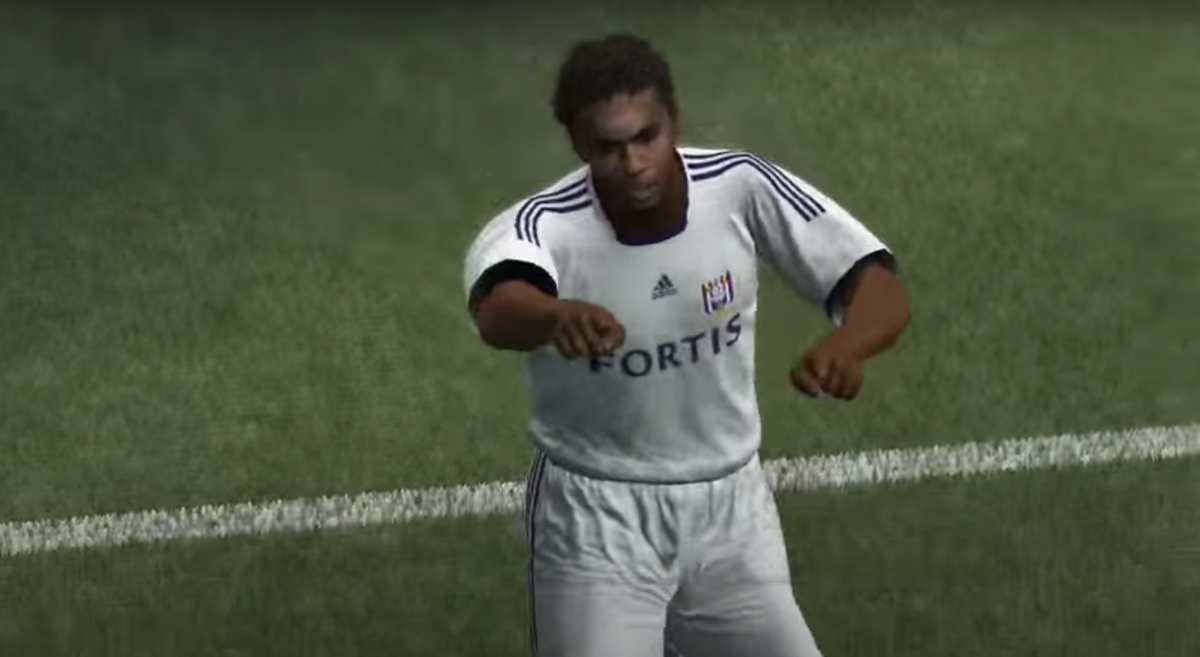 Recently I have read about some gamers find that PES is too easy to beat, even at the highest difficulty level! I believe this ‘problem’ exists in all games after a while, not just in PES.

If that is case, why don’t you try your hand on underdogs? Pick teams fighting relegation from the start.

Rather than using Ronaldo to dribble past players, Gerrard to take long shots, and Henry to beat goalkeepers, why not try conjuring these magic with teams at the lower end of the table?

That would be more satisfying isn’t it?

In addition, buy new players in the PES master league! Buy unknowns, not those who you know would become superstars in a few years time!

Search the market, buy players you think your club could afford in real life. That would ensure a more realistic game, instead of dominating your opponents week in week out.

For those who find that PES is no longer challenging regardless of any team they use, you could go to edit mode, and improve the stats of all the goalkeepers. That would decrease the number of goals you are able to score, meaning you would need to create more chances, thus leveling the playing field : )

If the game is still too easy for you, join a local PES competition and pit yourself against the best!