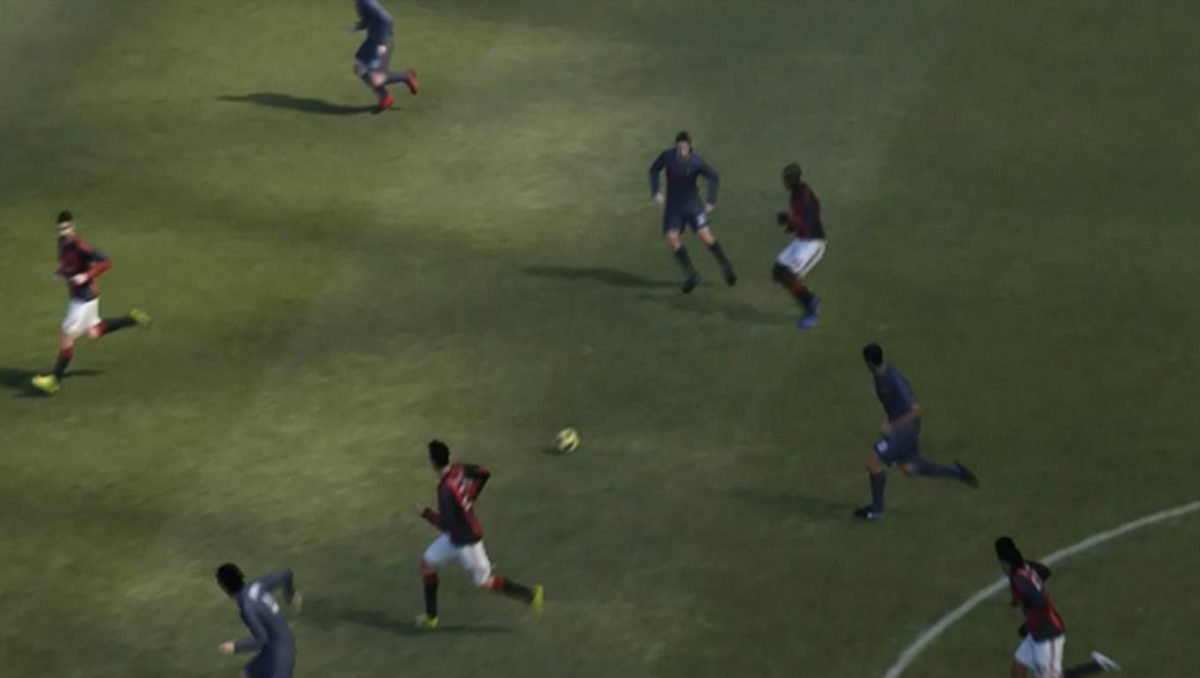 This is, in my opinion, the best passing move to split a crowded defence in PES. Watch the video below for a demonstration. Try it out and drop me a feedback!