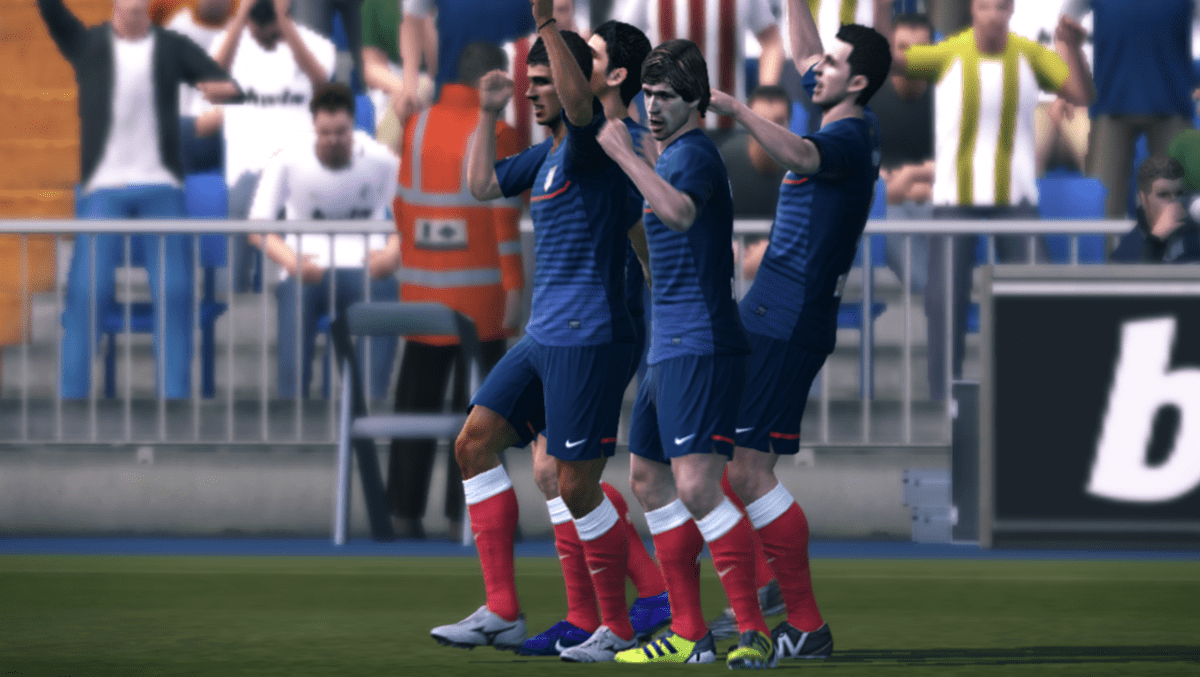 Do you find that in Master League, it gets easier to win with your time the more matches you play with your team? I personally think this is true is the past few versions of PES, including PES 2012. I would think there are several reasons for this

How Team Chemistry Works in PES

I would believe that Team Chemistry plays a crucial role in PES 2012, as it can play a significant role in helping a weaker team defeat a stronger team. However, the settings for team chemistry has changed over the years in PES.

The picture above shows how team chemistry is represented in previous versions of PES, with the colours representing varying amount of chemistry and teamwork each player has with the selected (blue) player. This format allows us to better understand the group of players that work well together, such that playing them together in the starting lineup will lead to smoother gameplay.

However, in recent PES, including PES 2012, this function has been removed. And the only way we can understand team chemistry is through the statistics ‘Teamwork’

A teamwork of 80, such as that seen in the picture above, is considered decent. Thus, to enjoy team chemistry in PES 2012, fielding players with high teamwork attribute will be a good strategy, especially if you wish to stand a chance of staging an upset against a stronger team.

Training in Master League may help to increase the teamwork attribute too, though I am not too sure of this. I would guess ‘Strategy’ training may help increase this attribute. Do correct me if I am wrong!

And with this, hope that you will be able to enjoy your PES even more with smooth passing among your players.