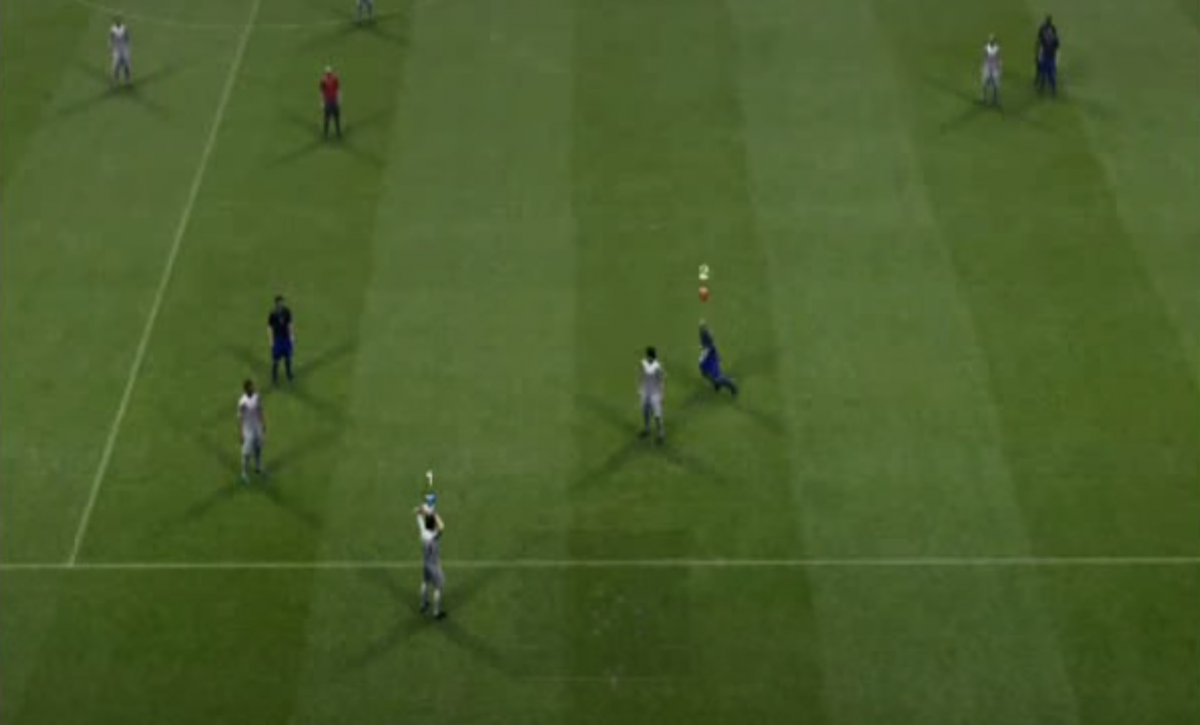 Here is a short tutorial on how to restart play with a throw in.

When you are awarded a throw in, you could

Use every available means to launch an attack when playing PES 2010, and a good throw in might just spring a surprise on the opponent.