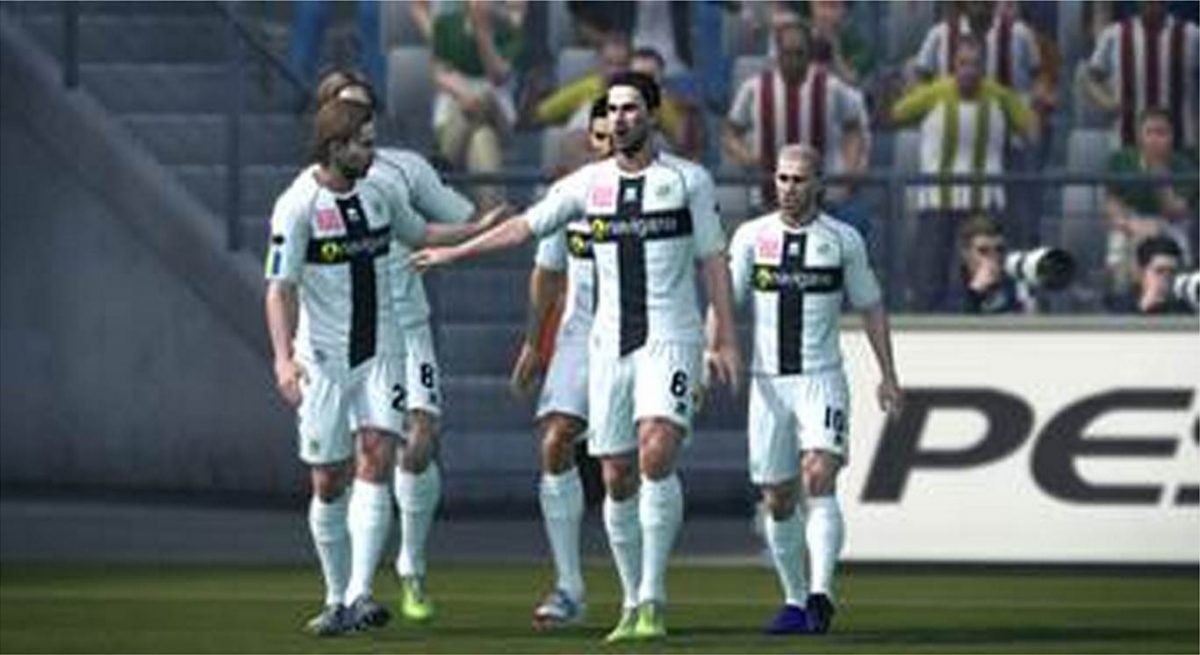 Shingo “Seabass” Takatsuka, the main developer for the PES series over the past few years, will not be involved in PES 2013. Depending on the source of the news, he was assigned to another ‘secret’ project, or dropped from the team due to declining sales of PES.

From what I read, the reason was due to his desire to create Pro Evolution Soccer his way. It seems that his desire to present the ‘perfect’ game to gamers led to gamers losing control over certain aspects of the game. For example, do you find that your shots do not go the direction you intended? They may lead to spectacular goals, but you may feel that you do not ‘deserve’ the goal since it is not entirely your efforts. This is just one example of the lack of control in PES, and perhaps this was the reason that led to dissatisfaction among certain PES gamers.

Criteria for Scoring – Build Up Play

Analysing the replay of goals I scored, as well as goals which I conceded, it seems that there is one main criteria you have to meet before the game gives you a goal. It is that you have to slowly build up your attacking play and string together a series of passes, before you are able to breach the defence and beat the goalkeeper. I am not sure if this holds true for you, but that is what I realised. While this form of play is what soccer should be all about, it is not entirely realistic. Playing with weaker teams will make it much harder to string together a few decent passes. And when you did not meet the criteria of keeping possession and gradually building up play, it will be very hard for you to score, no matter how many half chances you may get.

From what I remembered, the promotional materials of PES 2012 seemed to highlight something along the lines of ‘build up play’. I guess the game engine was designed in such a way that build up play will be rewarded with a goal, while other forms of attack is unlikely to achieve any results. Thus, there is only one way to score in PES, and that is to play in the ways preferred by the game engine, and in PES 2012, it will be through build up play.  In the remaining few days of playing PES 2012 as we await the release of PES 2013, perhaps the best way to enjoy the game will be to emphasis on keeping possession, stringing passes together, making forward runs, and shooting on goal.

(Regarding shooting on goal, I realised that to improve the chances of scoring, we just have to focus on charging up the power. Aiming for the near or far post takes a lower priority as the system will decide that for you. As long as the amount of power is set right, you will score)

PES 2013 promises more freedom in the game, and that was reflected in the manual shooting option where we can determine, exactly, where we want our shots to go. I will hope that the game engine is designed in such a way to allow for more variations of play that leads to a goal. The demo looks pretty good so far, and I shall write more about the game upon its release.