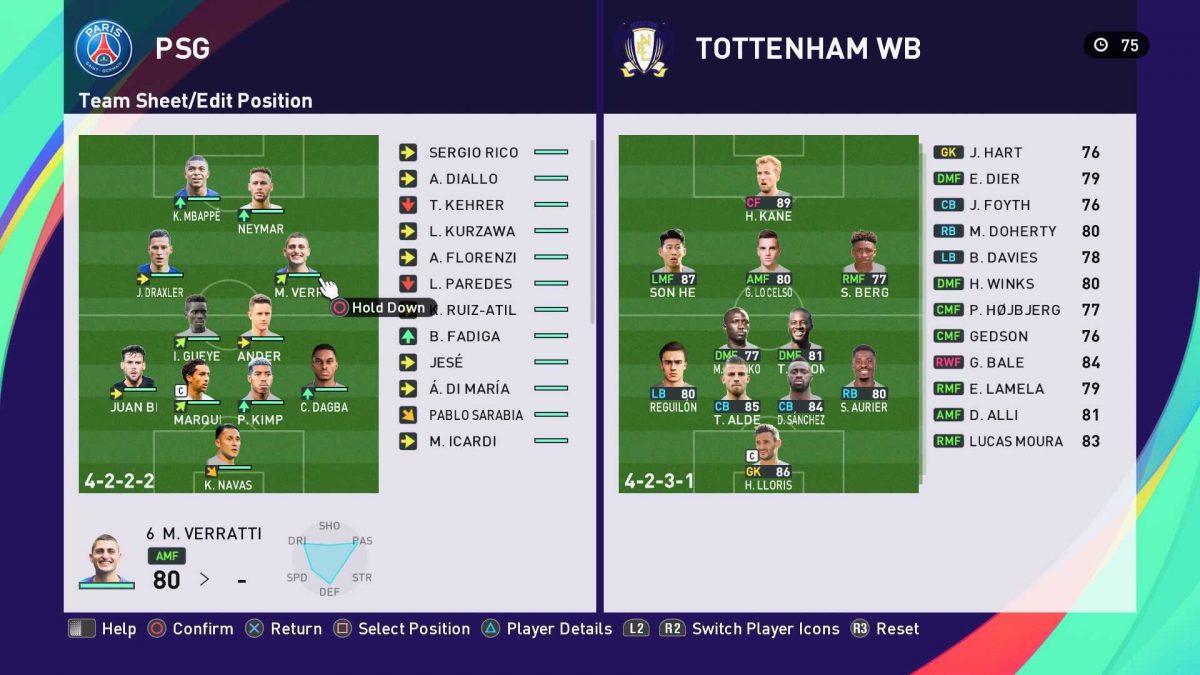 The online divisions game mode has been in PES over the last few years. In this post, we will be discussing this game mode in greater detail.

Online divisions should not be confused with myClub. In myClub, you build your team by signing players through agents and scouts, which requires GPs and coins.

In online divisions, you can choose any of the real-life teams available in the game, and you will be matched with another real-life team as well.

This game mode is ideal if you want to play with realistic teams, instead of the overpowered / all-star teams you see in myClub at the highest levels.

You start off at division 12, and earn points for wins and draws. Once you have earned sufficient points, you move up the divisions, and theoretically speaking gets paired with stronger players.

The amount of points you earn depends on the teams you choose. The stronger the team, the less points you get. Using Barcelona will grant you less than 300 points for a win, while Everton rewards you with 400-500 points. I like this system as it forces online players to go with teams outside of the usual big clubs.

Choose a team that has played well in the recent week. Teams are assigned a form each week, depending on real life results. This affects the form of the players, which influences their performance of the pitch.

Going with a team with A or B form means that most of the players will be on top form. This means they run faster, pass better, and their shots are much more powerful and accurate. These make a huge difference in a one-off game.

As team’s form fluctuate week on week, it is a good opportunity for you to try out different teams in the game.

In myClub, you are stuck with the formation and instructions of your chosen manager. It is restrictive. That is not the case in Online Divisions, where you are free to edit your formation, just like a kick-off match with a friend.

Of course, this give rise to plenty of funky looking formations. Some are created for fun (like the one below), while some are to exploit the game mechanics, which you have to watch out for.

Online play is competitive. Everyone wants to win, obviously. I do find the experience better in online divisions as compared to myClub. I feel that myClub has a win at all cost attitude, probably as many players spent cash and want to get their money worth. Players in Online Divisions are generally more chilled out, and probably just want to test out different teams and have a good game.

You get players who try their best to leverage the game mechanics to the fullest (e.g long pass from kick offs, parking the bus in front of game and counter attacking). Yes, it is frustrating to play against them, but after facing such players a few times, you will naturally develop strategies to handle them.

If you find offline play repetitive and myClub too competitive and frustrating for your liking, Online Divisions is a good middle ground.

Will love to hear about your experiences.