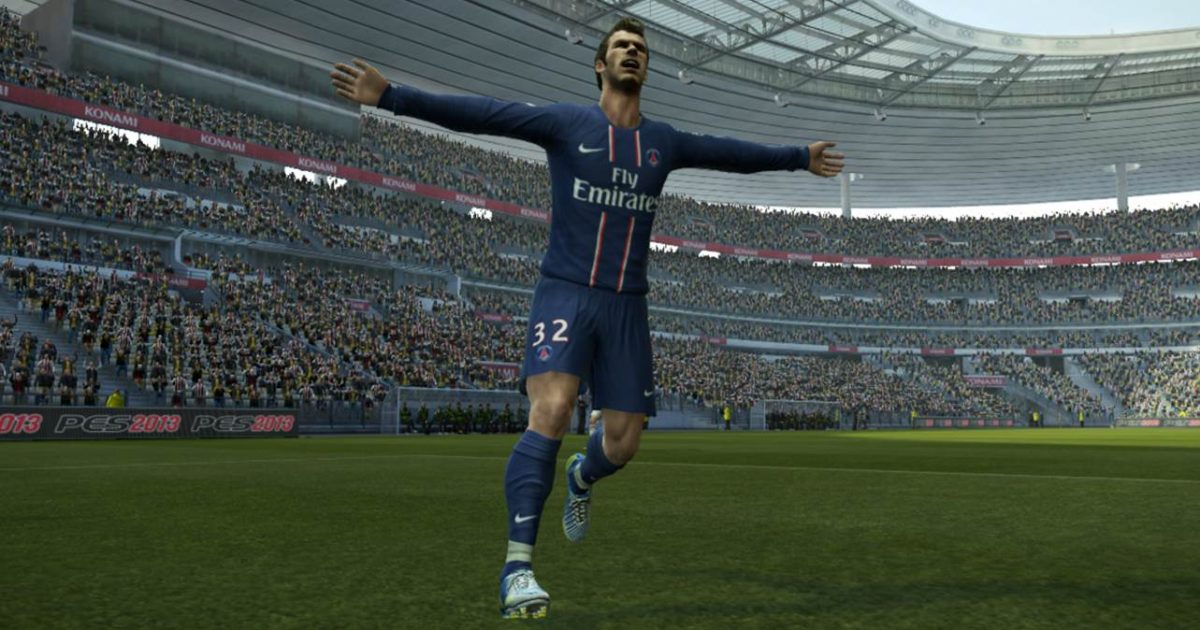 David Beckham made his debut for PSG in the team’s 2-0 win over Marseille.

He has not been included in PES since 2012. In PES 2011 he was a PES Shop unlockable. With his transfer to PSG in January, Beckham made a return to PES 2013 through the various PES patches available online. I believe all PES players have fond memories of early PES days when he was in Manchester United and Real Madrid, playing long passes, sending in curling corner kicks and bending free kicks over the wall with his trademark style. Now, in the colours of PSG, we can recreate these moments again in PES 2013.

I use the PESEdit patch. In the latest version, Beckham in PES has an overall rating of 79, but with high ratings in passing and set pieces of course. Naturally, he takes over all set piece duties. His position is set as the Right Midfielder, but due to his lack of pace, perhaps center midfield may suit him more, an ideal position for him to play long through passes and high balls forward for Ibrahimovic or Lavezzi.

With a high rating in Swerve, there is a tremendous amount of curl in his corner kick to fool the defenders and the goal keeper. During free kicks, we can also afford to position the camera far off from the intended target, as he is able to bend it back into play. From experience, his free kicks tend to require slightly more power than other players, as his free kicks are struck delicately and thus need more power to achieve the same speed as other players.

Beckham contributed to a number of goals in PES 2013 when I am using PSG in friendly matches. To mark his debut for PSG and return to European football, the following video is created with his goals from open play, penalty, free kick, and assists from crossing and corner kicks.

Now we await his first goal for PSG.