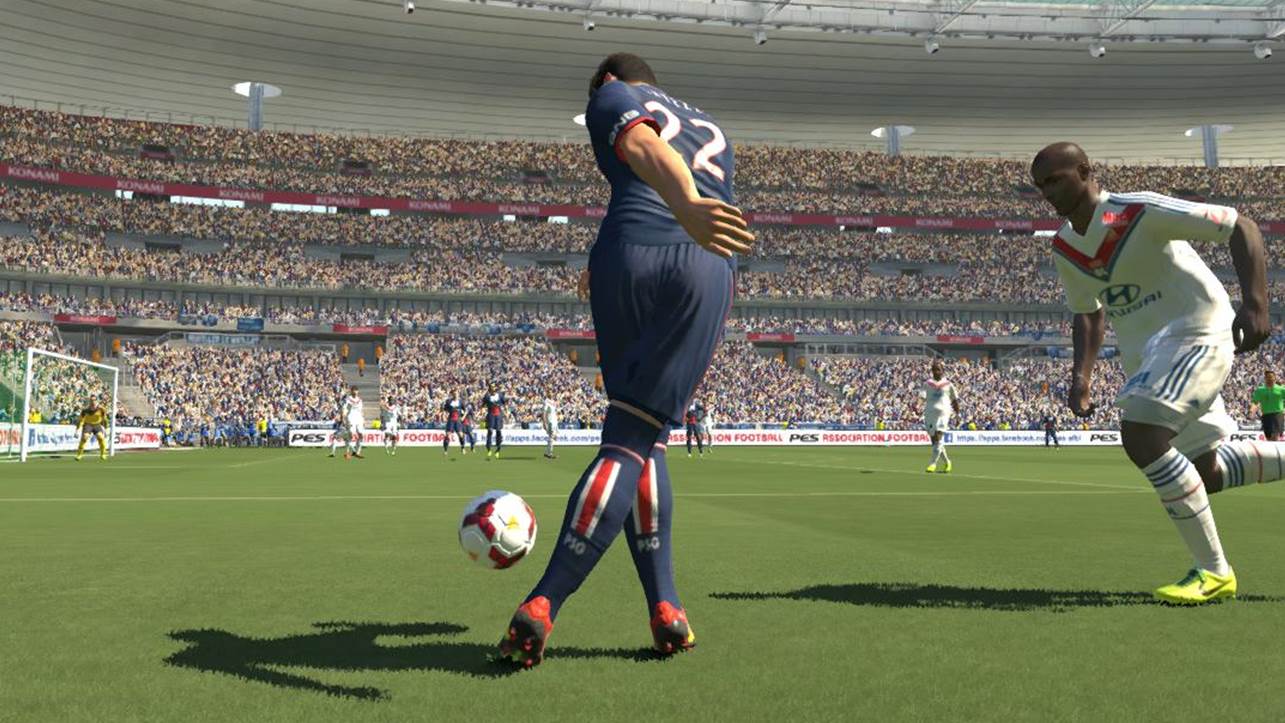 Rabona shot is one of the coolest shots executed by some of the top players in the game. In this tutorial, we will be discussing about how to use Rabona shot in PES.

What is Rabona Shot

Rabona shot in PES is simply a shot executed by a player, crossing his stronger foot behind his weaker leg and toe-poking the ball. The power of the shot will be weaker, but its unpredictable trajectory will help to fool the keeper, and its cheekiness gives you great satisfaction!

To execute a Rabona Shot, a player must fulfil 3 criteria.

Some players may try to execute a rabona shot intentionally, or just for the fun of it. In my opinion, there isn’t really a need to as doing so may waste a good goal scoring opportunity. However, to increase the chances of the occurrence of a rabona shot, you may want to play such a player on the flank of his weaker foot. I am not sure whether it is a coincidence, but all of the ‘rabona players’ i know of, are all left-footed. Thus, I will play them on the right wing, which increases the chance of them hitting a rabona shot. Another way, a better way, would be to play them as an AMF, SS or CF, and cross the ball in the right. Most of the time, I will hit a ground cross from the right for my rabona players to meet the ball with their left leg.

The Rabona Players whom I know of in PES are

Now, a video of a few Rabona Goals!

And thats all for PES Rabona Shot! All the best!