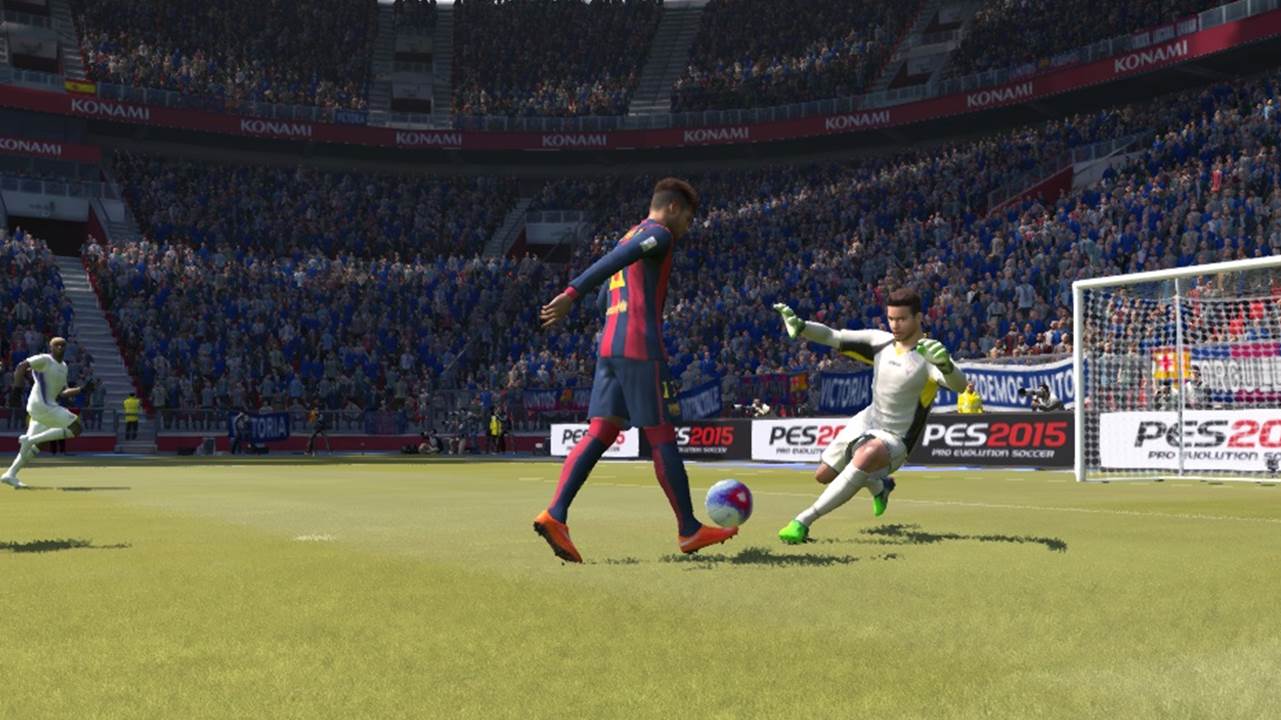 In this post, I shall share with all of you another great way to score goals in PES: the low chip shot.

Steps to execute the low chip shot in PES

These three steps are usually carried out quickly, as we do not have much time to waste once a 1-on-1 opportunity with the keeper comes along. A low chip shot is useful in PES when you are in a position where the keeper has covered your shooting angle. As the keeper goes to ground in an attempt to grab the ball from you, the best way to score will be to simply chip the ball over him into goal.

Timing of the chip shot needs some getting used to. You should prepare to chip the ball as the keeper rushes out and is 3-4 steps away from pouncing onto your striker’s feet. I believe the video below will help you in estimate the timing of the shot!

And that concludes the PES low chip shot tutorial!