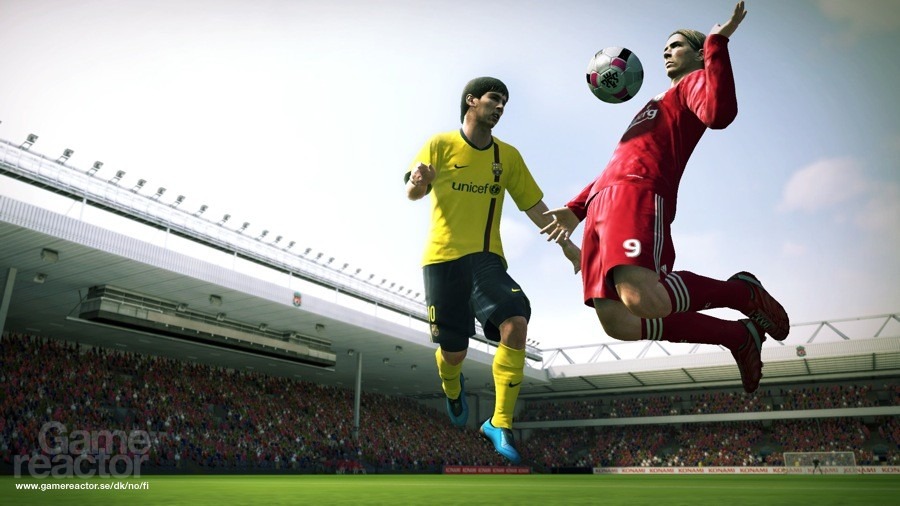 Are you running out for ideas for your Formation in PES 2010? Facing problems dominating multiplayer games?

Realizing that the once-effective formation you had been using all these while, no longer works?

Do you need some advice on creating the ultimate formation to dominate EVERY match, with ANY team?

Choosing the right formation will surely give you an advantage over your rival. PES 2010 gives players the ultimate freedom in customising our ideal formation. It allows us to unleash our creativity in tweaking our tactics to our liking. Each of us has our own special formation that we believe is most suited to our team and our style of play.

Through researching, in addition to experimenting, I would like to share the ultimate formation, which together with some selection advice and tactical gameplan tips, allow any PES player to massively improve their performance in matches.

This formation provides a very balanced attacking and defensive strategy.

Choosing the right player for each role maximizes your formation’s potential and strengthens your team.

Top teams have little trouble filling each position in the 4-3-3 formation.

Here are some advice for weaker teams.

A player’s condition is indicated by his arrow, when you press R in the team selection menu, with RED being the best.

I have found out that an average player in top condition plays way better than a superstar on normal condition. You may like to take this into account, or at least put them among the substitutes.

Having an idea of your opponent’s formation and players allow you to plan on neutralizing them.

These are the tactics and strategies I use in every match.

Weaker teams provide me with an unrivalled sense of satisfaction after every achievement, while top teams give me a chance to play beautiful football.

These strategies will allow you to enjoy PES more and bring your game to a higher level.