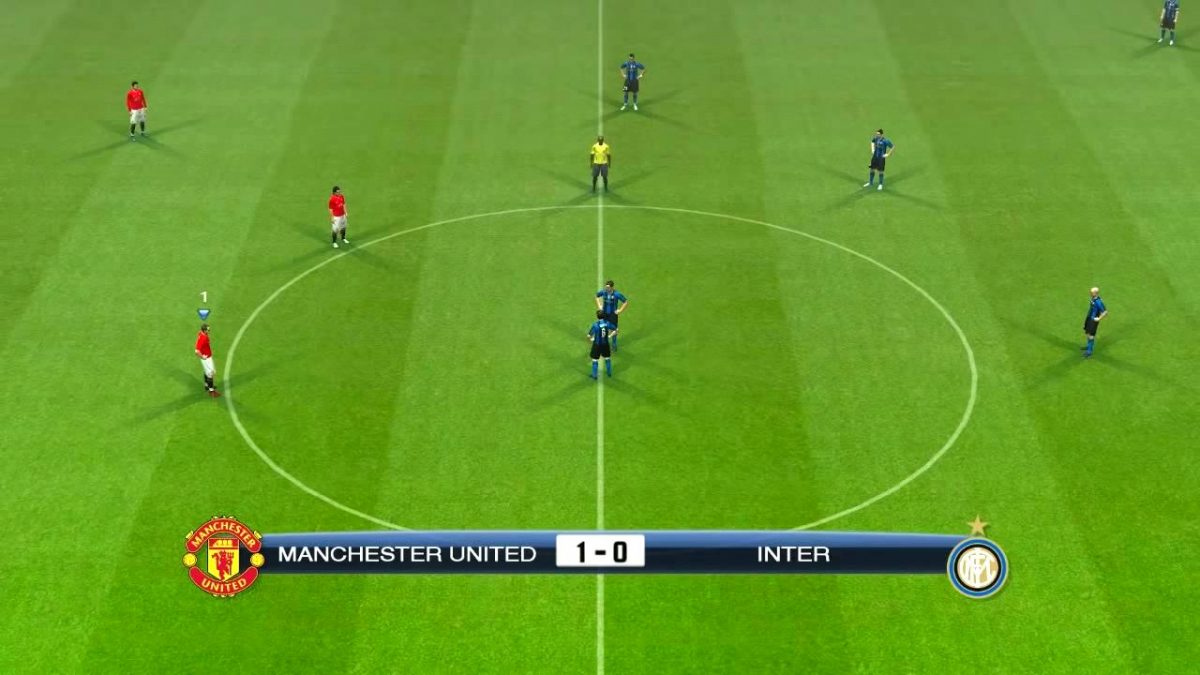 Everyone loves to win all the time, and in PES, this is no exception

I am sure you would feel frustrated when things do not go your way.

1. It seems like your opponents have magnetic ball control, there is no way to rob their ball.

2. They can score from all kinds of angle and direction.

3. They always win the high ball.

4. They have such tight, congested defence that it is impenetrable.

5. They somehow are able to close down so fast, you can’t even hold the ball for 3 seconds!

When faced with such situations repeatedly, don’t you just feel like smashing your PSP?

We all face such problems initially too. After getting sick of inconsistent results, I decided to do some research on the game. And I would like to share with you some in-depth information that I had come to realise.

Let us explore on the dribbling aspect of the game in this article. Gamers love to dribble as it gives you the adrenaline rush and satisfaction when you beat defenders. I would like to share with you some pointers on dribbling.

There are two types of dribblers in PES 2009.

The first are those with high SPEED and AGILITY. These are the flair players who are blessed with tricks and have pace to burn. They are able to turn quickly and leave defenders in their wake. On the hindsight, they would be out-muscled easily by strong defenders and lose the ball.

The second type are players with high stats in ATTACK and BODY BALANCE. Such players are able to bulldoze their way through defenders, and they are hard get tackled when shielding the ball. However, they are not able to turn fast and quick defenders would be able to rob them of the ball. Thus, I believe pairing both types of players together would being variety and confuse the opposition.

Sprinting would get you pass players, yet it could cause you to lose control of the ball. It is important to vary your dribbling approach to bring about an element of surprise in your game. Here are some tricks and movelists for PES 2009 to dazzle your opponents.

2. Drag Back – When player stationary, BACK twice

4. Side Drag – When player stationary, press LEFT or RIGHT once. The player will continue this move till another command is given.

5. Flick up/Chip – When running, press BACK then FORWARD quickly. I find it easier to execute when holding down SPRINT button.

6. 360/ Marseille Roulette – When running, make a circle on the D-Pad. (UP LEFT DOWN RIGHT) Tricks aside, making sudden turns would commit your opponent into a sliding tackle, resulting in a clear path on goal.

My favourite – moving diagonally towards the defender’s right, then changing to his left at the precise moment, and sprint pass him. Another method is to turn 90degrees to the side, and turn back towards goal again when you beat him. The fake shot technique in PES is also recommended to trick your way past defenders.

A recommendation – When you are close to goal and a defender is closing you down, use the fake shot and move to the direction of your stronger foot, allowing you to pull off a good shot quickly.