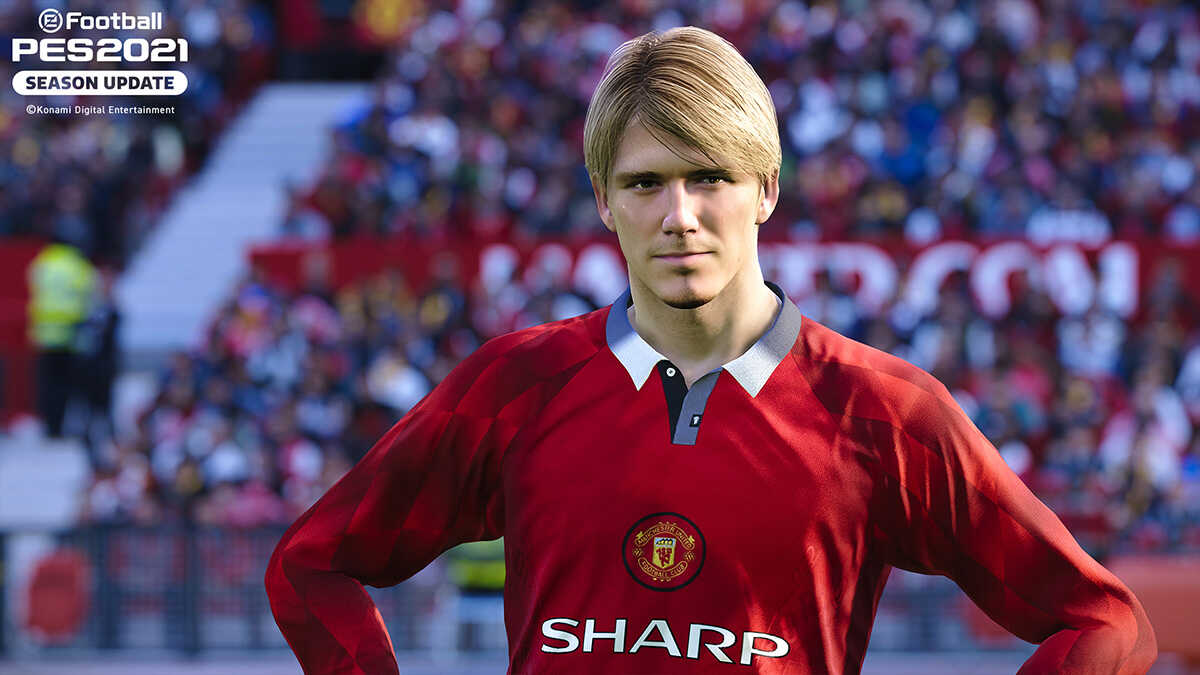 PES 2021 has been out for a while now, and while some fans would have bought it almost straight away, there will be many others who are debating if they should get it this year. This is especially so for fans who owned PES 2020 as well. With Konami announcing that PES 2021 is a season update with not much changes implemented, many fans will be hesitant.

Many of you would have read articles, and watched YouTube videos, on PES 2021 review. I would like to add my thoughts into the mix.

Jerseys look good as before. This is largely due to the great work by modders, who perfectly replicated 2021’s design into the game.

Menu background images have been refreshed. New colours has been added, with lime green replacing the purple swirls. Players who bought the club special edition can enjoy having their favourite players in the menu.

A favourite mode for long time PES fans. The main change here is the addition of 3 new managers, Pep Guardiola, Ryan Giggs, and Frank Lampard. This is great if you plan to start a Master League with Man City, Chelsea, and Man Utd. I felt that the selection is too little. It will be cool to have other ex-players such as Zidane, Arteta, Pirlo.

Other than new managers, Master League remains unchanged. We are still presented with the same cutscenes, press conferences, and multiple choice questions.

Gameplay reviewers online felt that there is slight improvements in gameplay. The game feels more responsive. There are more animations. Everything seems positive. However, it might be too early to make a judgement, considering Konami introduces many gameplay patches over the year which affects the game play. We may rave about gameplay now, only to be disappointed a few weeks later. So I will defer my judgement for now.

For obvious reasons, the latest transfers will take some time to be reflected – probably towards the end of October. This means that if you are planning to start Master League, and are mainly an offline player, you will probably want to wait for a while more before buying the game.

Who knows, you might be able to get a second-hand copy off somebody at a cheaper price. Konami may do a price drop but I don’t think it will be so soon. I might be wrong, shrugs.

MyClub players in PES 2020 will be eligible for a number of ‘Veteran Bonus’.

Online content will be similar to what we are used to in PES 2020. Same goes for the issues we have encountered (matchmaking, connection speed, servers).

These comes and goes, and most fans will be used to it. Both Milan clubs will no longer be in the game, and along with it goes the San Siro stadium as well. In their place in AS Roma. UEFA 2020 content remains in the game, to prepare for (hopefully) the actual tournament happening next summer.

Team jerseys, logos and player names are not really an issue if you are on PC and Playstation, as an option file can fully license your game. We can’t do much for stadiums that are no longer available though.

I am sure you will have seen Griezmann’s confetti celebration in PES 2021. It is probably the highlight among all new celebrations. There are a couple more individual and team celebrations for us to explore.

It is an unbeatable price, probably designed to bring new fans into the series, and perhaps to prompt non-price conscious PES fans to just get this season’s game as well. Special club edition are available at 20% off if you buy through PES 2020 and PES 2020 Lite in game link.

There is really not much difference between PES 2021 and PES 2020, and it shouldn’t come as a surprise as Konami has been emphasising that. Still on the fence about buying PES 2021? Here is what I think.

Players who should buy PES 2021

Players who should wait