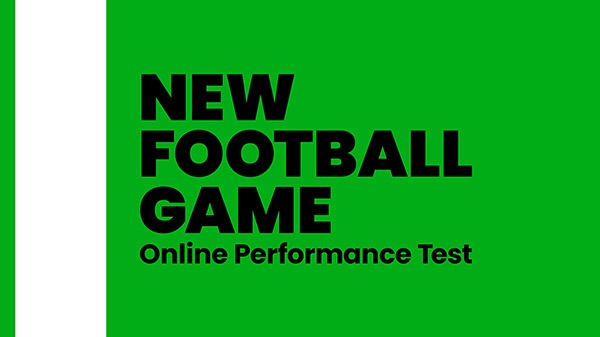 Although the release was termed an ‘Online Performance Test’, many fans are speculating that it is an early build of PES 2022.

You will have the chance to be matched against players all over the world.

Cross play is available between PS5 and PS4, and the 3 XBox consoles. Cross play between PS and XBox is still unavailable.

The immediate observation is the addition of a cursor and directional arrow below your player.

This leads some players to believe that it is a port of the PES mobile version to console for the network test. The cursor also reminds us of the days playing ISS.

Other than that, graphics in general is of low resolution. There can be no complains here as this is stated to be an online performance test rather than a demo for PES 2022.

Choose from Man Utd, Bayern Munich, Juventus, and Barcelona. They are the usual Konami’s partner clubs in Europe, and should satisfy a large percentage of the fan base.

The beta has introduced a number of new controls that need some getting used to.

The new football game beta provide us players with a taste of what is to come, and breaks up the monotony of PES 2021. There will be further announcement from Konami on July 21st so lets stay tuned for that.