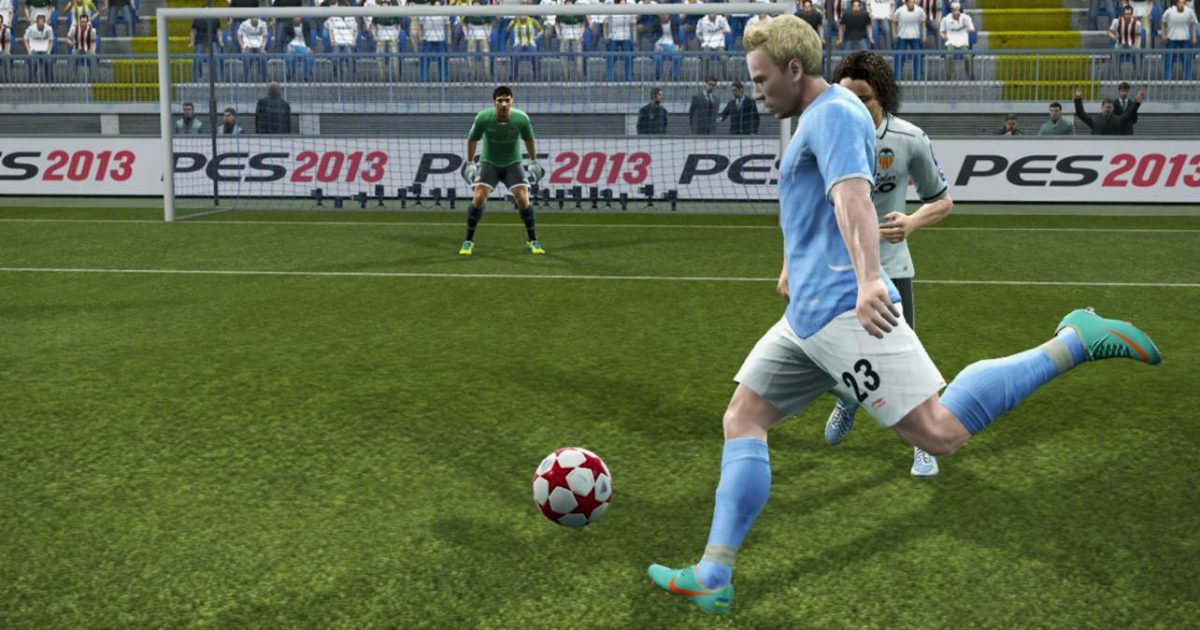 Whether we are just starting out in the Master League or Master League Online, funds tend to be very limited. This restricts us from signing decent players to serve as backup to the starting eleven. But if there are versatile players in our team, players that can play in 6 or more different positions, it will be a bonus to us since they can provide cover for a number of players.

In this post are the top 10 versatile players in Pro Evolution Soccer 2013 that are ‘buyable’, meaning that top players who plays for top clubs will not be included in this list, since it is like unlikely that a new team can afford them. Thus, I will rule out the top 200+ players, and only include players below the rating of 82. And since money is an issue, estimated transfer fees will be below 10 million euros. In fact, the players in this list are all cost 7 million euros and below.

In addition, I am sure most of us will not wish to sign a player whose abilities are on a decline. As a result, players above the age of 30 will not be included as well.

In summary, the filters in place are
Play in 6 positions or more
Below 82 rating
Estimated transfer fee less than 10 million
Below the age of 30 Number 6: J. Thomas
Club: West Bromwich Albion
Age: 29
Rating: 79
Position: CF, LWF, RWF, LMF, RMF, CMF
Estimated Transfer Fee: 2 million euros
Remarks: A player with decent dribbling abilities, he is also a rather fast player and is a value-for-money purchase if we are in need of a versatile attacker. Number 1: Nicolita
Club: AS Saint-Etienne
Age: 27
Rating: 80
Position: SS, LWF, RWF, AMF, LMF, RMF, CMF, LB, RB
Estimated Transfer Fee: 3 million euros.
Remarks: Another versatile player available on the cheap. He can be relied upon to fill almost all positions in the team.
Reason for top spot – Play in 9 positions, available for 3 million euros, decent rating of 80, and at a prime age of 27. That concludes the list. Do you agree? If you have a recommended versatile player, share it in the comments below.