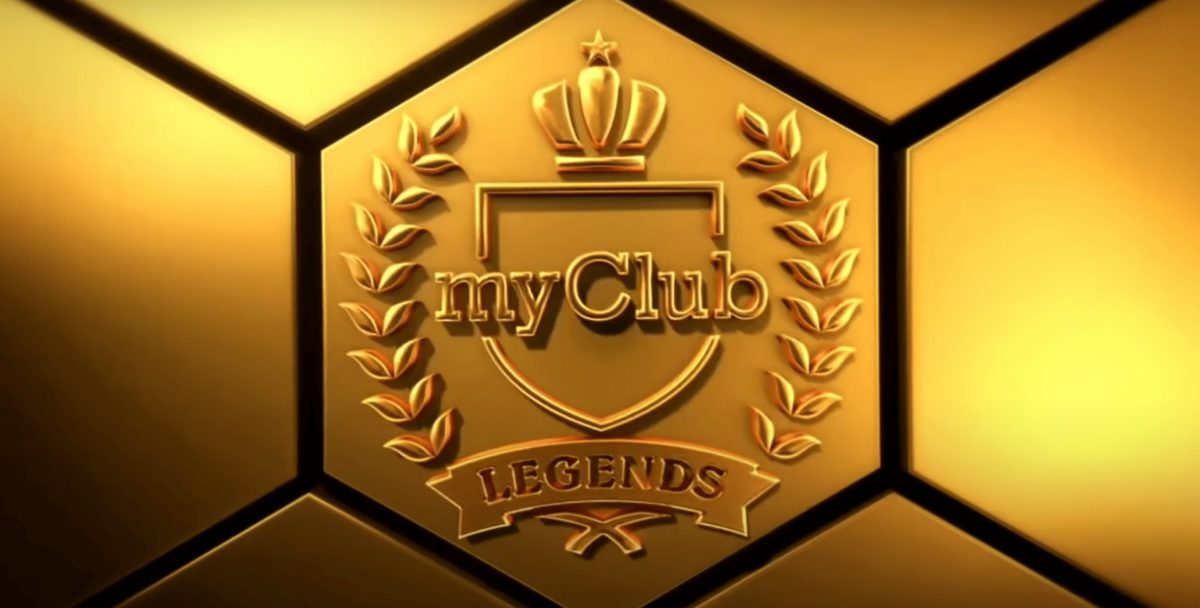 Legends make the game much more exciting, whether you are a casual or serious player. In this tutorial, I will share my thoughts on how best to use each legend.

How to Get Legends

First thing first – how can we get legend players?

In myClub mode, you can spin Legend agents. You can get legend agents

How to Import Legends into Master League

Once you have unlocked legends in myClub, you can import them into Master League to use them offline.

Select ‘Import a myClub Player’ from ‘System’ in Master League to import the legend players. They will become free agents in Master League. Start negotiations with them to add them into your team.

Alternatively, you can also find one of the many patches online to bring the legend players into the game.

Legends are always on ‘B’ form, so they will always have above average form, giving you consistency while the form of non-legend players are affected by their real world performance.

Legends also give you a sense of nostalgia – bringing you back to the good old days, letting you control your idols. The feeling is amazing.

Unfortunately, I have not had the chance to spin all legends. Thus, I will only include legends whom I have used or encountered regularly online.

A nifty and fast striker. His best position is SS, but can play CF and AMF too. I will recommend sticking to SS and CF. I played him as a lone striker supported by 2 wingers / SS and he is doing well. He has a goal poacher player style, gets onto the ball quickly and shoots well.

I was excited to have the chance to use him. He can play in DMF or CMF. Use him for his long passes which he is well known for. Let him take all your long range free kicks and be amazed at how accurate his delivery is. Be sure to have someone physically strong in midfield beside him to cover your defensive work.

He can play anywhere in midfield. For realism, put him on the right side of midfield and just send crosses into the box. It goes without saying that his delivery is highly accurate and looks really great. Play a striker with good heading abilities to take full advantage of this icon.

Use him to slow the game down. He has good physicality to shield the ball, and when there is an opening, he can send accurate through passes. His touch is amazing to keep possession of the ball. He shoots well. His player ID will come in when you are performing or controlling flicks on. Don’t make the mistake of using him to sprint past defenders as you will be disappointed.

Not a popular choice, but does the job well in AMF or CMF. He has a Creative Playmaker playing style which allows him to slip passes to your forward line. Moves fast too to get into positions for shots on goal.

Fox in the box player. He is strong with both feet. Pass the ball to him with his back on goal, and turn either side to take a shot on goal. He also has good heading skills to capitalize on crosses.

Extremely versatile player. I usually play him at CB or DMF, but he can cover SB and even in attacking roles. Physically strong, yet fast. Posses excellent passing and shooting attributes. A joy to play with.

Physically strong player who usually fills the CMF and DMF slot. Bullies attackers off the ball. A nightmare to play against. His strength helps him to maintain possession of the ball when attacking as well. Have scored a couple of goals with him in co-op matches.

Very fast and agile striker. There is a slight difference between the legend and iconic moment version (similar to most legends), but both are really good.

He has to be something special since he works with Konami to deliver PES. Great passer of the ball as expected.

Wonderful hole player. Turns fast. Makes run into space behind defenders. Very hard to defend against, which is great if you have him on your team.

The absolute nightmare of all defenders in PES. The most over-powered player in PES, in my opinion. Play him as CF and SS and he will score lots of goals for him. Right foot, left foot, header, he can do it all.

My number 1 choice for box-to-box players. He has great strength and stamina to perform well in both attack and defence. Really lucky to get him.

A fun player to use in online matches. He is fast and has a keen eye for goal. Ensure that there is someone tall close to him (fellow CF, wingers, or AMF) to win him high balls. Or have someone like Pirlo in your team to feed him plenty of through passes. Bring him on as a substitute to take advantage of tired legs in the second half. Use Skill Trainers to give him ‘Super-Sub’ for maximum impact.

A good fox in the box player. At 84 rating, it is a little too low for my liking. A good player for your second team.

Very hard to beat. A definite starter in your team.

Classic No. 10 player. Free for all players. Has good ball control and aggression.

Reliable defender. A favourite for most players. Many spin the legend box just for him.

Great at AMF. Has good ball control and a 99-rated stamina to cover the entire field for the full game.

The orchestrator. I play him as a CMF to play through passes and take long shots at goal. Will need a physically strong partner to cover him.

One of the top DMF in the game. A wall in midfield. It is really hard to get past him.

Tall and agile goal keeper. If you have a legend goal keeper, it is really a no-brainer to start him in as many games as possible.

If you can’t find a place for him in your first 11, at least put him on the bench. His versatility gives you plenty of options. Play him as DB, DMF, CMF, SMF, or WF. One player, many possibilities. His box-to-box playing style and Pinpoint crossing ability makes him an asset in both attack and defence.

Reliable defender, but may be beaten in aerial challenges.

Other than LB, try playing him in DMF, ideally in the middle right side of the field. This gives you the opportunity to take numerous long shots on goal.

Physicality + versatility in one. He can play in CB, DMF, CMF, AMF, SMF, WF, and CF. His strength means that you don’t have to worry about aerial challenges. He can change the game when brought on as a substitute.

One of my favourite player, but unfortunately I don’t see him much online.

He performs the best for me when played as RWF. Unleash shots with his left foot from the right side of field. When on top form, his curler is unstoppable. He is not fast, but can beat defenders with slow, controlled dribbles. Play him as close to the box as possible.

A fast striker. Have conceded many times against him.

Controlling him is a real joy. Just use him to dribble towards goal. Even if you lose the ball, it is still great fun. I play him in AMF, LWF and SS (on the left side). He will bring a smile to your face.

A rock at the back. His partnership with Beckenbauer is the go-to option for me.

I play him in both AMF and CMF. His low center of gravity helps him retain possession of the ball. Packs a good shot too. I tend to start Ronaldinho ahead of Zico, but should spend more time to unlock the best of Zico.

Playing with legends is always fun, but not all legends will work for you. It is about adjusting your style of play to fit the legends. Feel free to share your thoughts on any of the legends in the comments below.