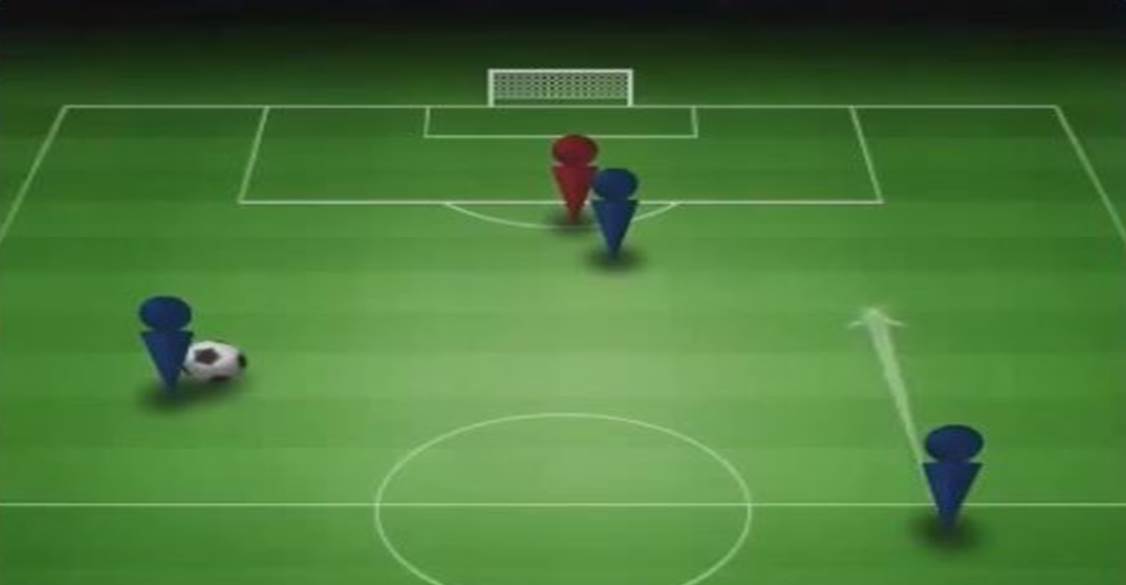 Combination Play – the newest, coolest feature of PES. In this tutorial, we will discuss all about combination play. 3 Combination Play Strategies to be used in 11 parts of the field. Image credit: Konami In some combination play, you will have to wait for teammates to get into position before making a pass. Image credit: Konami