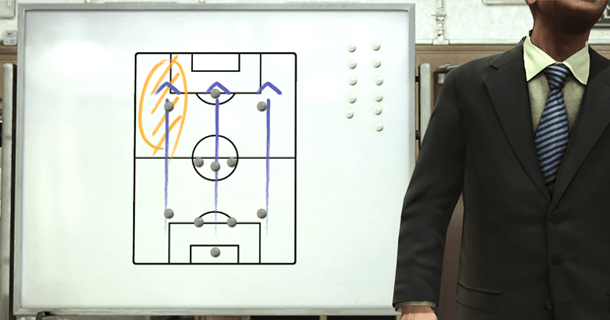 When the scores are level.

When you are trailing

When you are leading