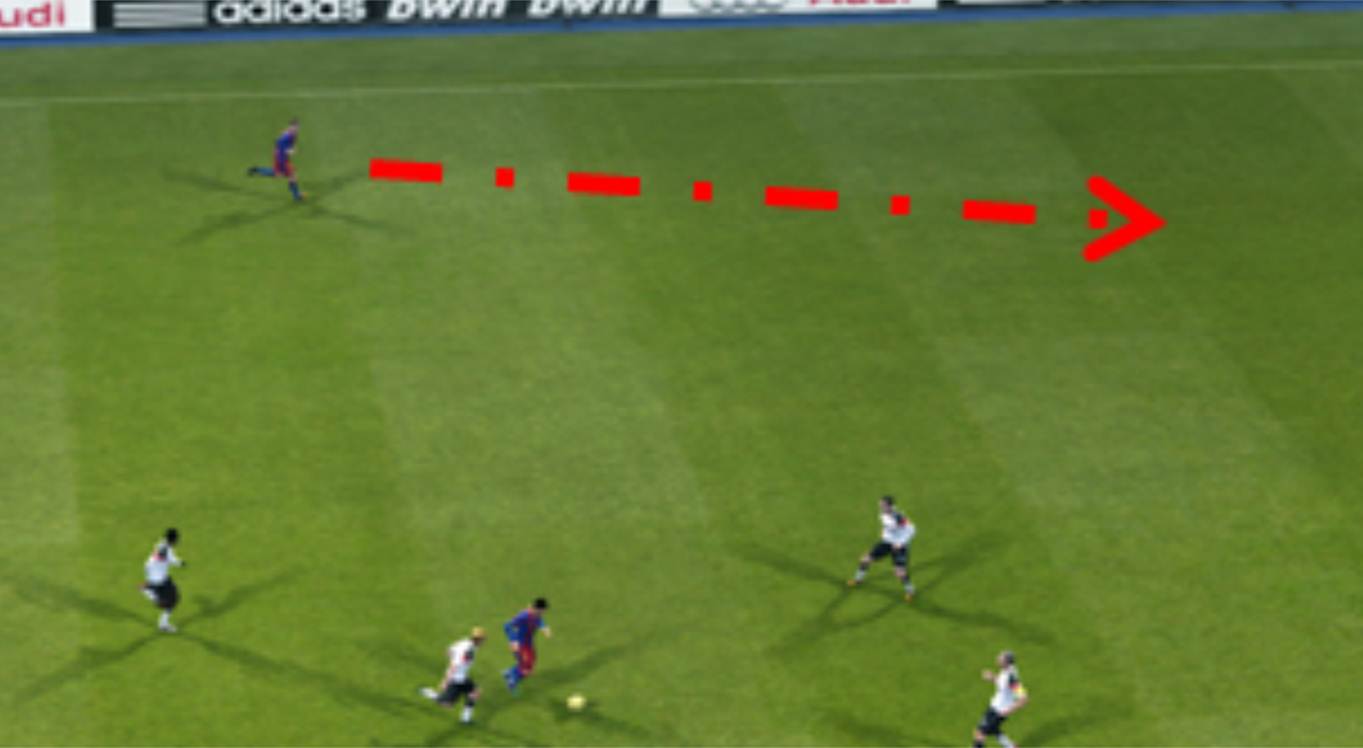 Since I started writing on PESMastery, I have received several queries such as