I would like to share with you some of the mistakes I made while playing PES 2009, so you would take note and avoid them in PES 2010.

Focusing Too Much on the Radar

I stated that it is important to look at the radar while playing PES 2009.
However, at times, i realised that i focused too much on the radar and not on the field at all! I am too busy looking for free players to pass to, that I made a pass almost immediately after receiving the ball.

Not Drawing Defenders Out

As we all know, the purpose of passing the ball is to draw the opponents out and confuse them. A good way to do this is to hold on to the ball, enticing opponents to pressure you. This creates space for your teammates to run into, so you would be able to make a pass forward. Since an opponent had moved towards you to pressure the ball, they would have one less man defending the goal, making it easier for you to attack.

So, passing the ball too quickly in PES 2009 around is a bad choice, since you are not drawing any opponent towards you. The opponents’ defence would be crowded, and your attacking options would be limited. In addition, once they rob you of the ball with their sheer numbers, you would be prone to a counter-attack!

If players have trouble mounting an attack, perhaps the over-reliance on radar and drawing defenders towards you could be the causes?

Combining this knowledge with fast passing, you can launch a great attack from a goal-kick in PES 09.

Instead of pumping the ball upfield, play a short goal kick to CB. CB waits for opponent to approach, pass to SB. As opponent approaches, pass to SM or CM. Once it gets crowded, play a quick pass to SS/ST or a great dribbler, and dribble your way towards goal for a shot.

In summary, the key would be drawing opponents towards you, passing the ball pass them to a free player, and releasing a quick ball to a dribbler to move up towards goal.

Hope this tip could be a solution for you. 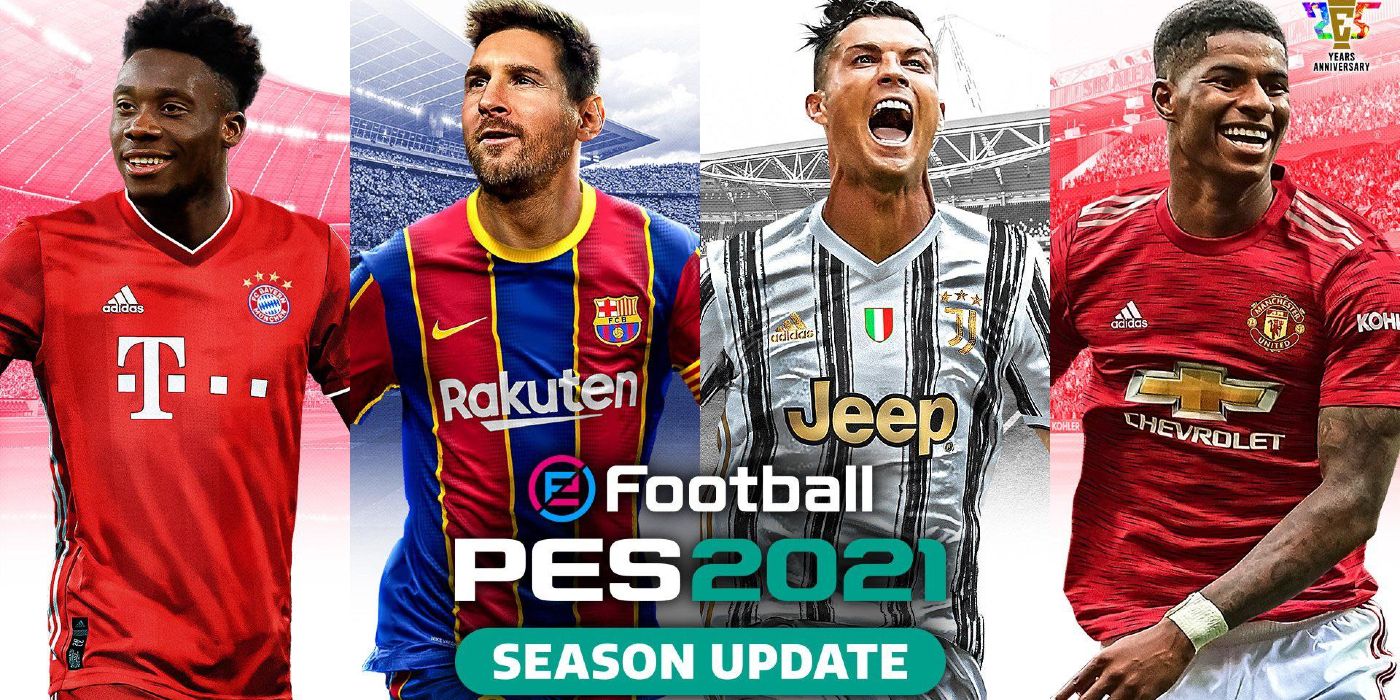